Movies That Have Everything: Horror Realm Spring Break Massacre Starts THIS FRIDAY!!! 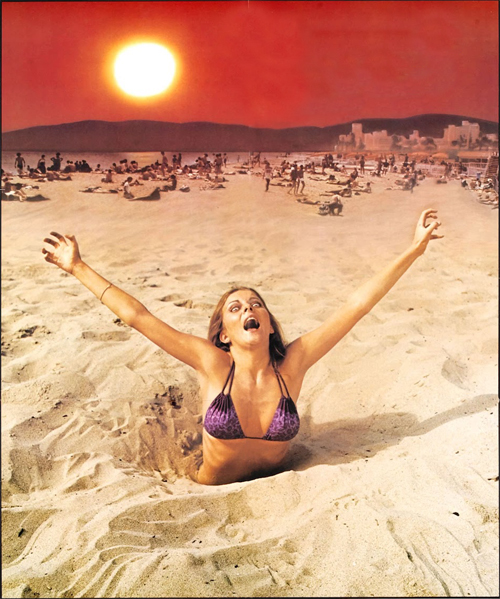 The gang at Horror Realm are at it again starting this FRIDAY, March 15th with their Spring Break Massacre  featuring the following guests:

Friday night is the Video Vault Dance Party presented by Monroeville Zombies is from 10pm to 1am - Come dance or just watch the horror music video mash-ups as Monroeville Zombies' lead zombie, Kevin Kriess opens the vault for the Pittsburgh premier of the world's first Horror Movie/Alternative Rock Video Mash-ups. That's right, these babies were mashed before digital editing!

On Saturday night after the dealer room closes at 10pm, we'll be having an Irish Wake Party at PJ's Grille & Bar inside the hotel sponsored in part by Duquesne Beer and HorrorRealmOnline. Drink, dance, be merry and raise a pint to toast dearly departed Seamus O'Ghoul.

Crowne Plaza Pittsburgh South is offering rooms at a discounted rate of $109 plus tax. Call 412-833-5300 and mention group code HRM to reserve your room.

As always, for more information, check out the Official Horror Realm Website. Hope to see you there!
Posted by Pittsburgh Underground at 11:30 AM