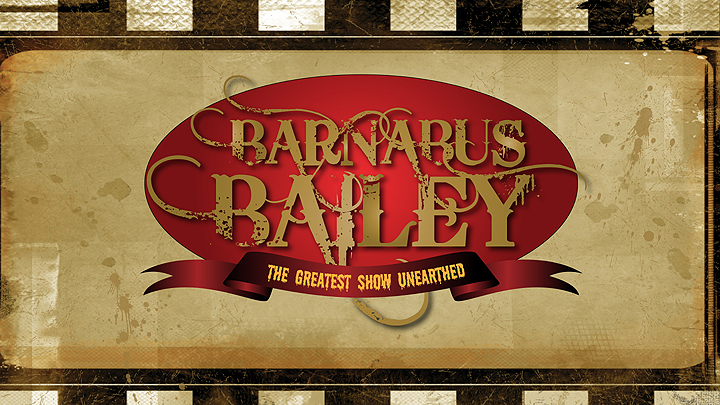 MURDER YOU SAY?!!! We call it Outta Site Night AT PU! That means our pal Barnabus Bailey and The Greatest Show Unearthed is back with a vengeance as they present Michal Kosakowski's Zero Killed!!! 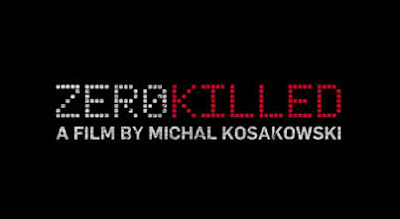 What happens when you ask typical everyday working class people to film their personal murder fantasies, with them acting a role in the film? Then follow-up with interviews of each of them after the films to see how the experience affected them?

This brilliant documentary by Michal Kosakowski does just that. At times this film is humorous, other times frightening, as the participants share their darkest secrets and how they see them playing out visually. It is a brutally honest self-examination of those little thoughts we all experience daily. This documentary gets inside of your head and demands the ultimate in after viewing conversation circles.

Big congrats to both Michal Kosakowski and our pals over at Barnabus Bailey and The Greatest Show Unearthed and as they held honors as WINNER in the Underground Cinema Film Festival for 2012 held in Dun Laoghaire, Ireland!!! How's that for BLOODY MURDER!!!! MMMMUUUUAAAHAHAHAHAHA!!!!!!


Remember,  Outta-Sight-Night At PU is a Movies That Have Everything Friday Feature here at Pittsburgh Underground so stop back again for more of the ghoulish goodness!!! As always, check our pals at Barnabas Bailey and The Greatest Show Unearthed for more home grown Pittsburgh Indy Horrror!!!

HAVE AN OUTTA-SITE-NIGHT EVERYONE!!!
Posted by Pittsburgh Underground at 12:00 AM