Movie That Have Everything Preview: Iron Man 3 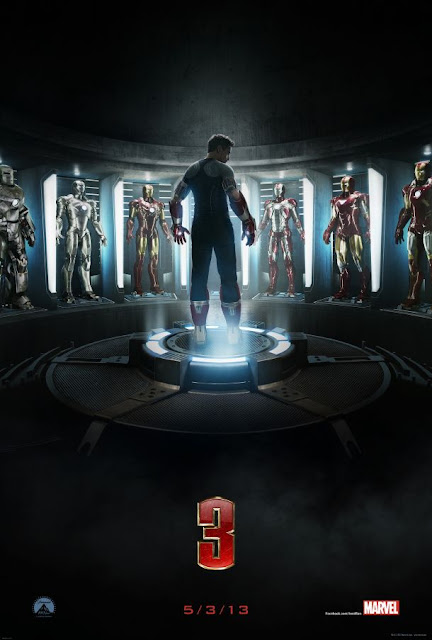 It's finally here gang! The first look at the Iron Man 3 trailer with Robert Downey Jr. reprising his role as Tony Stark as he fights one of the Marvel Universe's larger threats - The Mandarin played by Ben Kingsley. Check out the new trailer below!

Looks like Mr. Stark is a little shell shocked from his last adventure in Josh Whedon's The Avengers (who wouldn't be - let's face it shawarma can only give so much comfort to any man). Don't worry though - Gwyneth Paltrow is also back as Stark's now girlfriend Pepper Potts along with his pals War Machine (Don Cheadle) and Happy Hogan (Jon Favreau) to round out the cast.

Ben Kingsley is the Mandarin

Iron Man 3 will premiere in theaters in May of 2013 so stay tuned for more!!!
Posted by Pittsburgh Underground at 11:30 AM