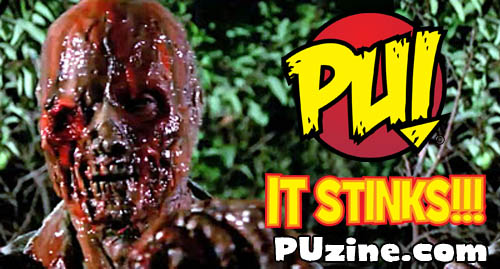 Dogs are panting. Asses stick to seats. Everything is melting. In a word it's bloody, blinkin' HOT!!!

No, this is not weather for the living or the undead to be caught in. Yes, we know it's July, but remember when the hottest heatwave from summer's past only reached the low to mid 90's? When orange popsicles didn't evaporate before your tongue hit the artificial flavoring? When you could take your dog to the park to play ball rather than to lick them in order to cool off? When you didn't have to hide under a rock like a vampire for a full month because our evenings were still the coolest part of our existence?


Welcome to hell on earth (or at least hell in Pittsburgh). Talking extreme temperatures has become water cooler fodder as of late. I hear it from folks at least ten times a day, "My car told me it was 101 when I left from work today" or "as I was walking near the bank downtown the temperature read 105 degrees" as if I need to be reminded of how intolerable the weather has been lately. Don't the flames billowing off my shoulders indicate I'm being barbecued alive? 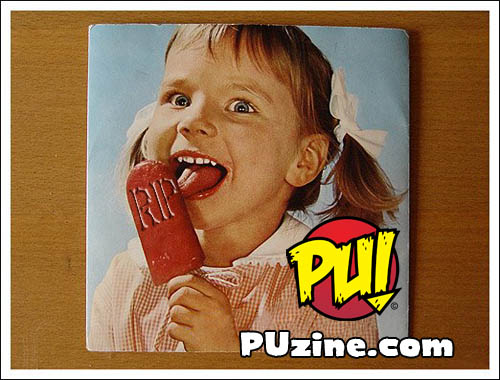 Pittsburgh folks are not that different from folks who live in cooler climates, much like my brother does in Cheshire, England - we are accustom to the rain, the gray skies, and 60 degree temperatures. Our thick northern blood begins to boil beyond that of a normal 80 degree summer day. For others (like me for example who's temperature already runs a little warmer than most) the blood seems to separate within us - the lighter fluids rising to our heads and the heavier fluids seemingly weighing us down like concrete wanting to pass out in place only to burst into flame like a black ant under a magnifying glass.

Chops and I have both been to some of the hottest part of the world - Arizona, Texas, California, Florida, Thailand, Mexico - these place are SUPPOSED to be hot. When my brother worked for the American Red Cross he worked abroad in the middle east providing aid to our service men and women and it was HOT!!! So hot that he had a theory as to why there's so much fighting in Iraq - the heat melts their brains and drives everyone mad (in which my reply was that a missile that could make it snow there could stop the fighting - insurgents dropping their rifles to make snowmen, snow angels, and have snowball battles).

This is what's happening in Pittsburgh - the heat is melting our brains. It's driving us mad,, and incidentally - anyone out there who says global warming isn't a real thing can kiss my sweat soaked ass!!! In a word...