Movies That Have Everything: Scares That Care Benefit at the Hollywood Theater THIS Saturday! 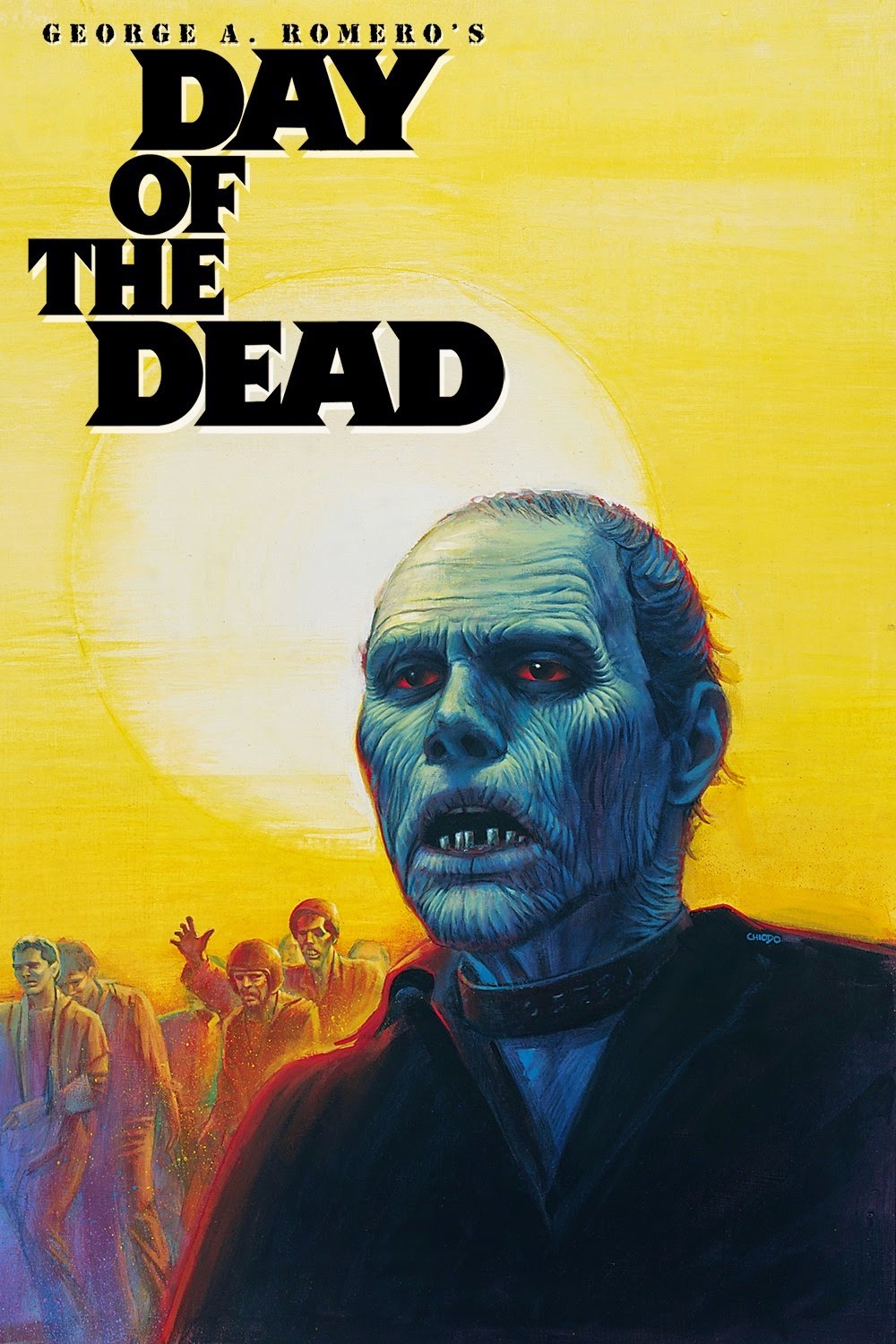 Calling all ghouls, zombies, and undead brethren! This Saturday evening, East Coast Horror Group and Horror Realm present a Day of the Dead Charity Screening at the Hollywood Theater (1449 Potomac Avenue in Dormont) to benefit Scares That Care, a non-profit organization that provides money, toys, and other items to help sick children.

The schedule of events starts at 6PM at Ejay's Books (3233 West Liberty Avenue, Dormont, PA) where both the living and the undead can enjoy 20% off all horror titles (all day long!). Pose for photos in the store and then follow the staff in a zombie crawl from Ejay's to the theater!

From there, the fun continues with the Day of the Dead Charity Screening as the doors open at the Hollywood Theater at 6:30 PM for $10.00 admission.

First,a meet and greet at 7 PM where the cast and crew of George A. Romero's 1985 classic Day of the Dead will be on hand to hang with fans, sign autographs, and will be generously donating a portion of the proceeds to Scares That Care (big thanks to all the great folks who are participating in this worth-while event!). Some of the gang included in the big show are, John Amplas, the beautiful Lori Cardille, Antone DiLeo, Michael Gornick, and Mark Tierno. Also during this time a silent auction will being opening bids for Scaricatures by Ed Quillin.

From there, the big show, Day of the Dead screen at 8PM with a question and answer session with the cast and crew at 10PM as moderated by Michael Exler and Drew Seidler of East Coast Horror Group with winners of the silent auction announced thereafter. Check out the trailer!


WAIT! The party isn't over yet! From there, join the gang at Cain's Saloon at 3239 West Liberty Avenue for more madness and mayhem! So please join the rest of the flesh-eaters, brain suckers, and undead minions for a night of frights to benefit this very worthwhile charity. Hope to see you there! 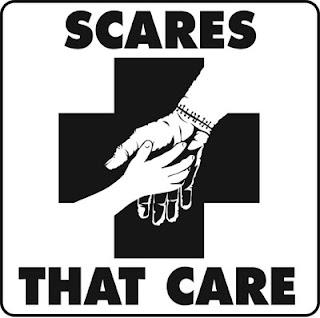 Scares That Care is led by horror film director and retired police officer Joe Ripple. This organization utilizes the fan base of the horror, haunt and Halloween genres to raise funds and awareness for sick children in need. Scares has a GREAT time holding benefits, by showing films, having silent auctions and maybe getting lucky enough to have a few celebrity appearances along the way.

To date, Scares That Care has raised a minimum of $10,000 for both the Johns Hopkins Children’s Cancer Center and The Kennedy-Krieger Institute! Now, The FIGHT Continues! For 2011 STC is raising money for the kids at the “Make-A-Wish” Foundation.
Posted by Anonymous at 11:30 AM