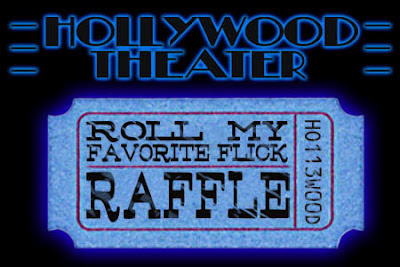 Hey kids! Our pals over at the Hollywood Theater in Dormont are holding an ongoing event that no one should pass up! The Roll My Favorite Flick Raffle is underway where the winner gets to not only pick their favorite film from the Hollywood Theater Vault, but will also invite TEN FRIENDS to join them in the reserved balcony with free small popcorn & soda for ALL!!!
PU couldn't believe it either!!! Let's hear that again...
For $2.00 a ticket (limit 125 tickets), the winner gets to pick the movie being played, can invite 10 friends to join them in the reserved balcony, and everyone gets FREE small popcorn & soda. Yes, this is...
AWESOME SAUCE!!! 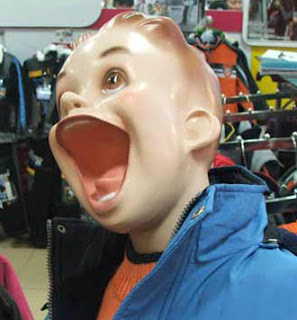 This is NOT Nick Wagner
The first winner of the raffle is Nick Wagner who picked the Steven Spielberg / Richard Donner classic, The Goonies to be released from cinema vault for him and 10 of his bestest local yokels to join him for FREE POPCORN in the balcony for the last weekend in March. Check out this trailer from 1985!
The Goonies (1985 Trailer)
The Roll My Favorite Flick Raffle is ONLY at the Hollywood Theater in Dormont and the tickets for the next contest are moving like hotcakes! Get there today and get in on the action!
Pittsburgh Underground will bring you more updates on winners and the flicks they roll in the coming months so STAY TUNED!!!
Posted by Pittsburgh Underground at 9:19 PM