Movies That Have Everything: Triple Threat This Saturday at the Hollywood Theater! 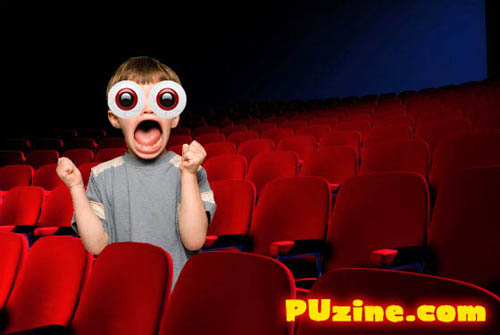 Hey all you ghouls and fools! Well the weekend is fast approaching once more and as always, our friends at The Hollywood Theater in Dormont aim to please with three BIG SHOW EVENTS this Saturday!

The fun starts at 2PM with the premiere of a 1966 classic, Munster Go Home! starring the ever endearing, Fred Gwynne as Herman Munster as he and the entire Munster clan sail to jolly old England after discovering he's the new lord of Munster Hall. 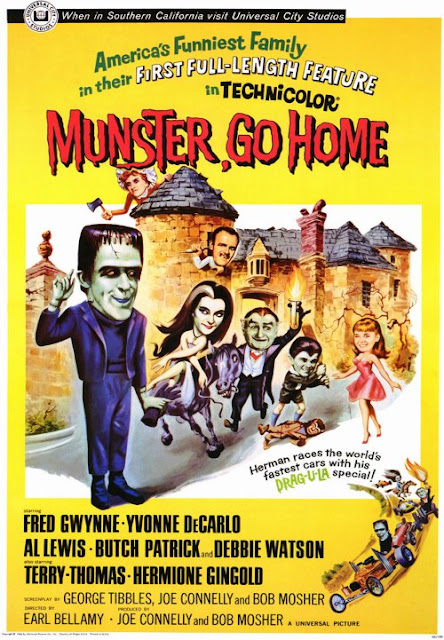 Not only is this movie a fun filled classic that the whole family can enjoy, but a very special appearance by Grandpa Munster's Dracula Racer will be screeching by between 2 and 7PM! 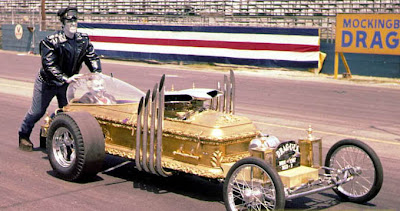 Next, the independent movie, Mr. Hush, which has generated considerable pre-release buzz, will premiere at 9:30 PM with special guest appearances by director David Lee Madison and star, Mike Marino.

The movie pays homage to classic 80’s horror films such as Fright Night, Evil Dead and The Lost Boys. It is the quintessential story of good versus evil and of true love lost, blending horror with humor, suspense and elements of romance. Follow our hero on his emotional rollercoaster ride as he is thrown into a dark, villainous world which ends with a surprising twist that leaves you wanting more. 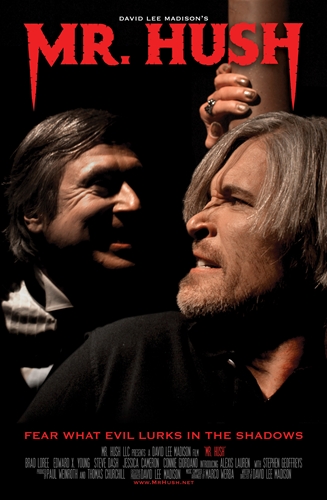 “Mr. Hush is theorigin story of a great new movie monster,” said Madison. “The initial response to the film has been very enthusiastic and many feel Mr. Hushcould be the next horror icon. People love to hate him!” 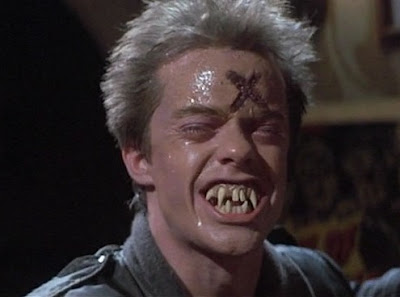 For fans of Stephen Geoffreys (Evil Ed in the original Fright Night), Mr. Hush will be a treat as it marks his return to classic horror. His character, Stark, in Mr. Hush is reminiscent of his portrayal of Evil Ed and will be eagerly embraced by his fans and fans of the genre. 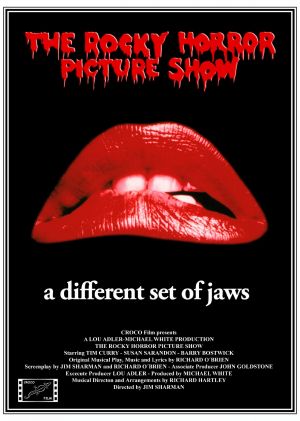 Filled with chills, spills (literally), and thrills - if you've never experienced this 1975 phenomena of audience participation, live theater, rock n' roll, and of course mind numbing horror, then get your boney ass to The Hollywood Theater in Dormont this Saturday for an evening that you'll never forget!
Posted by Pittsburgh Underground at 10:43 PM