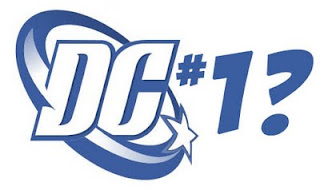 Howdy friends and fanboys! Well, it's finally here. Tomorrow begins the brave new DC Comic universe like you've never seen before (that is if you lived through Crisis on Infinite Earths back in 1985). That's right kids - the folks at DC Comics reboot the entire line of comics back to issue #1.

What does that mean for fans and soon-to-be fans? It means new looks, new stories, new continuity, new prices (now a mere $2.99 per book, dropping from $3.99), and the advent of the digital age. Tomorrow, not only does DC take the entire line and turn it upside down and inside out, but it also offers it's new digital service for all you iPad users. 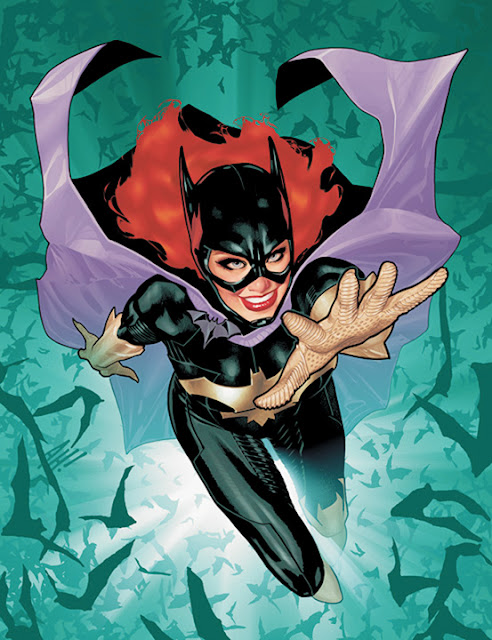 Guess Who's Back For The DC REBOOT!?

Only time will tell if DC can become a #1 sell. Last month, Marvel Comics had the largest share in the North American market, leading DC by 44% to 35% in unit share, and 39% to 31% in dollars (as reported by Paul O'Brien in The Beat, The News Blog of Comic Culture. Check the article for further sales figures).

For those of you wondering what titles are included in the reboot, along with video of DC Comics staff explaining the reboot first hand, check out Pittsburgh Underground's original article published last month.

Pittsburgh Underground will definitely hitting our favorite shop, Duncan Comics (1047 Perry Highway in the North Hills section of Pittsburgh) to nab our copies hot off the press, but that's neither here nor their friends!

~The gang here at good ol' PU really wants to know what you think about all this hoopla over the recreation of the DC Universe. Do you like it? Do you hate it? Are you in? Are you out? Come aaaaannnn!!! Give us your two cents and respond below!!!

Posted by Pittsburgh Underground at 9:02 PM