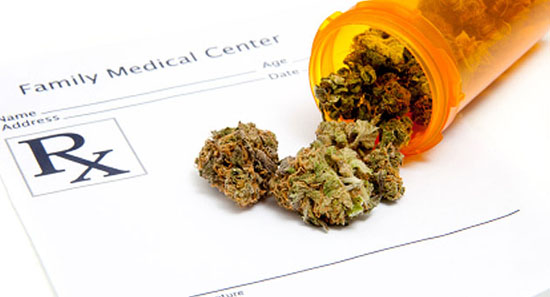 Greetings gang for another Fundays at 420 Friday! Today, we wanted to give you an update on medical marijuana and where we stand in Pennsylvania as of 2016. 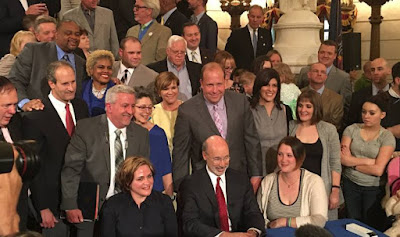 The ASA (Americans for Safe Access) has observed that it typically takes a state anywhere between 18 and 36 months to get their medical cannabis program up and running once their law goes into effect. The challenge for advocates and state officials will be to make sure the program is implemented as swiftly as possible, but without cutting corners or rushing overly-cautious regulations that may harm patient access

As of this July, state lawmakers in Pennsylvania have approved legislation, House Bill 967, to establish ‘a pilot program to study the growth, cultivation or marketing of industrial hemp”. Pennsylvania is well on it’s way to a clear path for patients with cancer, HIV/AIDS, multiple sclerosis, PTSD, seizures, autism, sickle cell anemia, and intractable pain obtain medical cannabis with a doctor’s recommendation.

There are so many useful ways that medical cannabis can play in the role of an ailing person including those patients who suffer from cancer.  Jason Adams, Cannabis Truth Coordinator, was kind enough to send Pittsburgh Underground this very informative infographic that he’s created that illustrates the healing properties of cannabinoids and how they affect cancer cells and the prevention of tumor growth. Jason has asked us to encourage our viewers to download it for themselves share the info with others. Big thanks to Jason for all your hard work on this!

While Senate Bill 3 does not include access to the raw flower form of the medicine for smoking, the bill is not as restrictive compared to some states, such as New York and Minnesota.

Senate Bill 3, introduced by Senator Mike Folmer stated that ““It’s not a perfect bill but it’s a good first step for Pennsylvania. We will have vaporization, whole plant, and no THC limit. But you can’t smoke it. The Department of Health is involved and can advise on expanding the program. This is a workable bill, not a Louisiana or New Jersey bill.”

Pennsylvania will have up to five times the cultivators and up to seven and half times more dispensing locations compared to New York’s law. The Department of Health will approve up to 25 growers and processors which can be  dispensed by up to 50 dispensaries, each of which are allowed 3 locations.

This is all good news for folks who are in desperate need of this natural alternative to harsh pharmaceuticals to help treat their ailments, allowing them to live their lives in the best manner possible. Stay tuned to Pittsburgh Underground as we keep you up to date on the cause!


HAVE A GREAT FUNDAY EVERYBODY!!!
Posted by Pittsburgh Underground at 4:20 PM