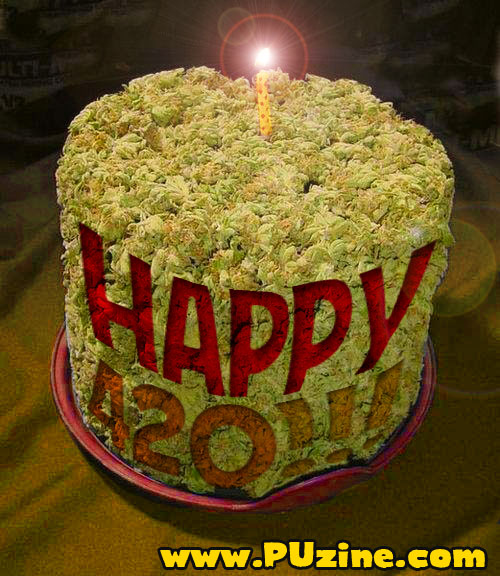 That's right gang! Smoke em if you've got em! It's a very special Fundays At 420 segment here at Pittsburgh Underground as we celebrate 420 Day 2013!!!

For those of you not educated in cannabis culture, 420 day commemorates all things hemp, marijuana, mary jane, gungun, and sticky-icky-icky. The running myth is that it was all started in the 1970s at San Rafael High School in California, where about a dozen students gathered each day at 4:20 p.m. to smoke pot. Today, 420 not only means the time of day to let go with the troubles of the day, but also the date itself.

There was a lot to celebrate this year with both Colorado and Washington State legalizing it's sale and cultivation despite the only federal support being the bilking of millions of dollars in tax revenue from now legal businesses from a state level, yet keeping it on the books as illegal from a federal stance. When did the mob start running our government?

Regardless of the grey areas these pioneers are bombarded with on a daily basis from their own government, they continue on with the fight as, what we here at good ol' PU call them, angels of mercy. Believe it or not, even Pennsylvania has our own green guardian angel - State Senator Daylin Leach.

Now before you wig out and start whining that PU has gotten all political - relax! That's not our style. It's just up until now, we've never witnessed anyone in political office try to enact something for it's people that made any sense until now. 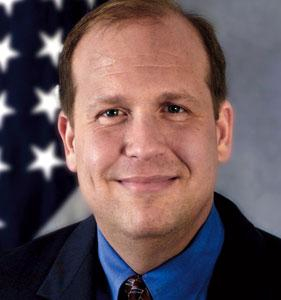 For those of you who support the cause in Pennsylvania, keep your eyes and ears peeled for Senator Leach of PA who's marijuana legalization bill, called the "Regulate Marijuana Act - Senate Bill 528" was unvealed to the session of Pennsylvania General Assembly in February 2013.

In a nutshell, it would no longer be illegal for a person age 21 or older to possess, grow, process or transport up to six marijuana plants (with three or fewer being mature, flowering plants) and possess the marijuana produced by those plants where they were grown, “provided that the growing takes place in an enclosed, locked space, is not conducted openly or publicly, and is not made available for sale. Additionally, the transfer of up to one ounce of marijuana, without remuneration, to those 21 or older would be permitted.

The bill would establish a system of lawful marijuana cultivation, harvesting, processing, testing, and retail sales facilities to be overseen by the Pennsylvania Liquor Control Board, which would be in charge of granting, issuing, suspending and revoking all the licenses and permits required to own and operate such facilities. The bill sets no maximum limit on the amount of marijuana that could be purchased from a properly licensed retail facility. A Leach spokesperson said that the bill gives the PLCB the authority to set such a limit, if it so chooses.

That's only the beginning, for the entire story, check out this article at Mainline Media News. It's pretty important news for anyone out there who's celebrating 420 Day. Stimulating the economy with something it's people want, and in some cases due to medical issues - need.

Check out the latest press conference held by Senator Leech on the Benefits of Legalizing Marijuana on his Official Website.

Now, with all that serious stuff said, let's continue on with a very happy 420 Day everyone as PU leaves you with The Real Potheads and The Really High Zone...