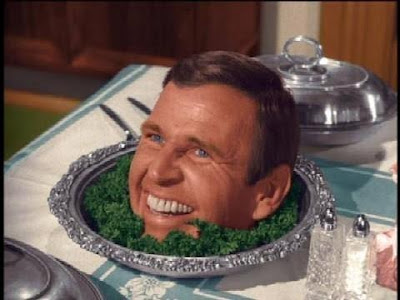 Hello everybody for another Fundays At 420 segment! Sit back and I'll tell you a tale of how my train of thought arrived at this week's feature guest, the late great Paul Lynde - seminal comedian who's signature shtick was poking fun at his barely in the closest homosexuality. 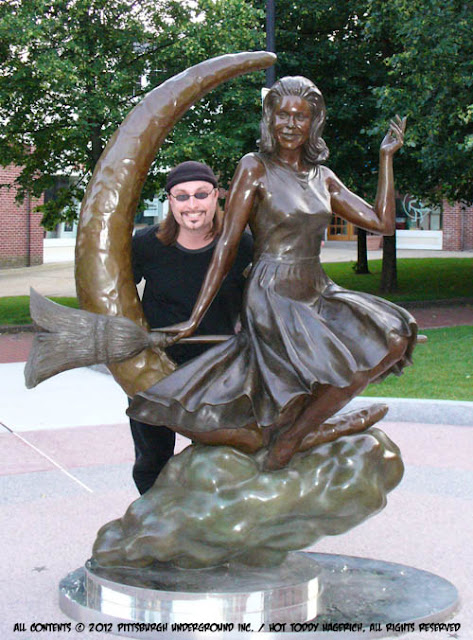 As you all know, Halloween is upon us (believe it or not, it's literally right around the corner). Halloween makes me think of my sister Susan who lives in Salem, MA - also known as the home to the Salem witch trials, WITCH in turn has a wicked Nick At Night bronze statue of Elizabeth Montgomery who played the title character of Samantha in BeWitched, that occasionally guest starred Paul Lynde as her Uncle Arthur!

For those of you who are way too young and deprived not to have had the good fortune of having Paul Lynde entertain you in television or movies such as the Hollywood Squares, Bewitched, and Bye Bye Birdie, or his  numerous voice acting roles from our animation past (The Perils of Penelope Pitstop, Charlotte's Web) then here's where you build on your pop culture karma. Click below to watch some of the best from Paul Lynde's time with us. Incidentally, when I was trying to decide on whether or not to do Paul Lynde for today's segment, I stopped, smiled, and thought - he would have loved that!

HAVE A GREAT FUNDAY EVERYONE!!!
Posted by Hot Toddy at 4:20 PM