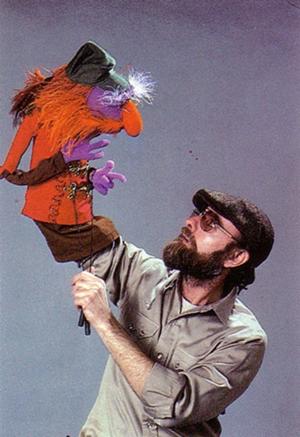 Hidey ho everyone! This week for Fundays At 420, Pittsburgh Underground wanted to pay a long overdo tribute to Muppeteer Jerry Nelson who sadly passed away last month.

To say this amazing talented man's passing has left an indelible hole in our world would be an understatement. Starting his career with Jim Henson in 1965, playing the right hand of Rowlf on the Jimmie Dean Show, his career blossomed into not just an amazing puppeteer, but also a talented voice actor, singer, and character actor who's work was an inspiration that will live beyond this mortal coil.

Without further adieu, click below to watch some of these amazing performances by Jerry Nelson, a man who will be terribly missed, but never forgotten. Now, on with the show...

CLICK TO CONTINUE TO
THE PERFORMANCES OF JERRY NELSON...


While My Guitar Gently Weeps / The Muppets
Jerry Nelson - Muppeteer

Email ThisBlogThis!Share to TwitterShare to FacebookShare to Pinterest
Labels: Artsy Fartsy, Fundays at 420