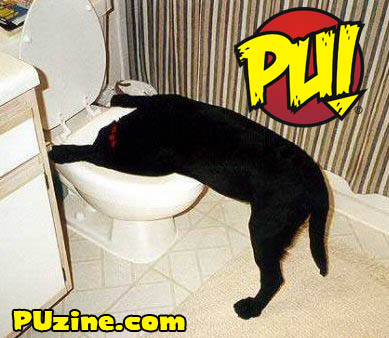 Hey all you floor flushers! In honor of Pittsburgh Underground's Terrible 2 Anniversary, we decided that we were not so far underground that we wouldn't dig up a little potty humor for a laugh!

Let's face it kids, there's no denying that for some weird and awful reason, deep within the DNA is the universal truth that poop is funny. Disgusting - yes. Lowest common denominator- absolutely. Still funny - yep.

So without further adieu, PU proudly presents Fundays at 420's salute to POOP!

Elonia aka Nonnie - Sittin' On The Toliet

Kids React - Sittin' On The Toilet (by the FINEBros.)