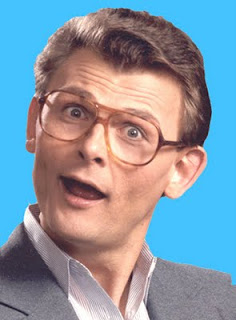 Hey all you smokin' hot tamailies!!! It's that time again - another Fundays at 420 Segment! This week, we visit with master magician, Tom Mullica who evidentally has a smoking problem...

That''s not all this cats got kids! Click Below to Continue...

He's not all smoke and mirrors. Check out this mouse illusion (and explanation)...


And yet MORE illusions...

The Fizz Master (a Paul Harris) Illusion by Tom Mullica

This one is SUPER QUICK kids so keep your eyes peeled!

This is Tom at the
Fédération Internationale des Sociétés Magiques.

﻿Tom Mullica has been performing for a LONG TIME (starting at just five years old as a clown in 1953. He travelled the world honing his craft until finally opening his own nightclub in called The Tom-foolery Magic Bar Theatre in Atlanta, Georgia (sadly, now closed). It was there he met the famous Red Skeleton where the two became fast friends.

Now Tom Mullica performs a traveling one man show entitled Red: A Tribute by Tom Mullica. He's the spitting image of Red Skelton - Here's some footage of his show!
﻿

For more info on Tom Mullica and his travelling Red Skeleton Tribute: Red, just check out his Official Website - Red: A tribute by Tom Mullica.

Hope you enjoyed this weeks Fundays at 420 segment! Stop back next Sunday here at Pittsburgh Underground for more!

Have a great Funday Everyone!!!